Establishing a Connection Between Veterans and Law Students

“Without the initial gift from the Hulston Family Foundation, we would have never even been able to start The Veterans Clinic. The Foundation’s early commitment allowed us to start our work – which benefits both law school students and veterans. The Foundation’s recommitment last year enabled us to continue to grow in strength. We have literally doubled our size since we started in 2014, serving many more veterans, with twice as many students. We do our work on behalf of a grateful nation, serving those who selflessly served. We can only do so with the help of friends like the Hulston Family Foundation. We are forever grateful for their support.” 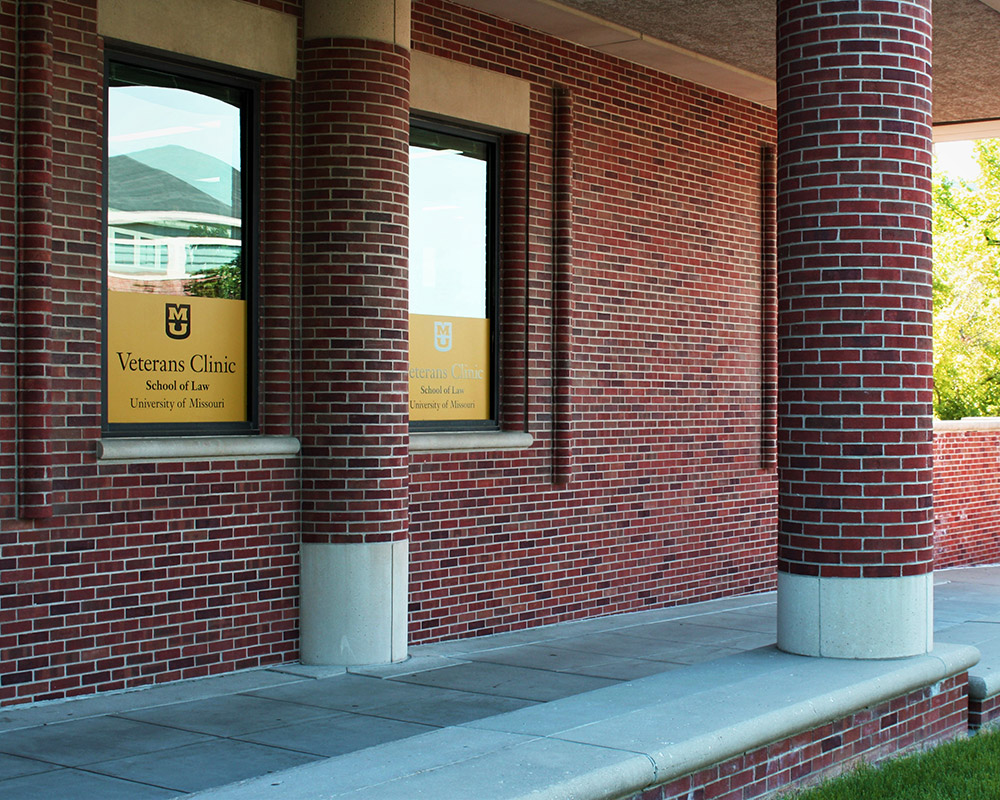 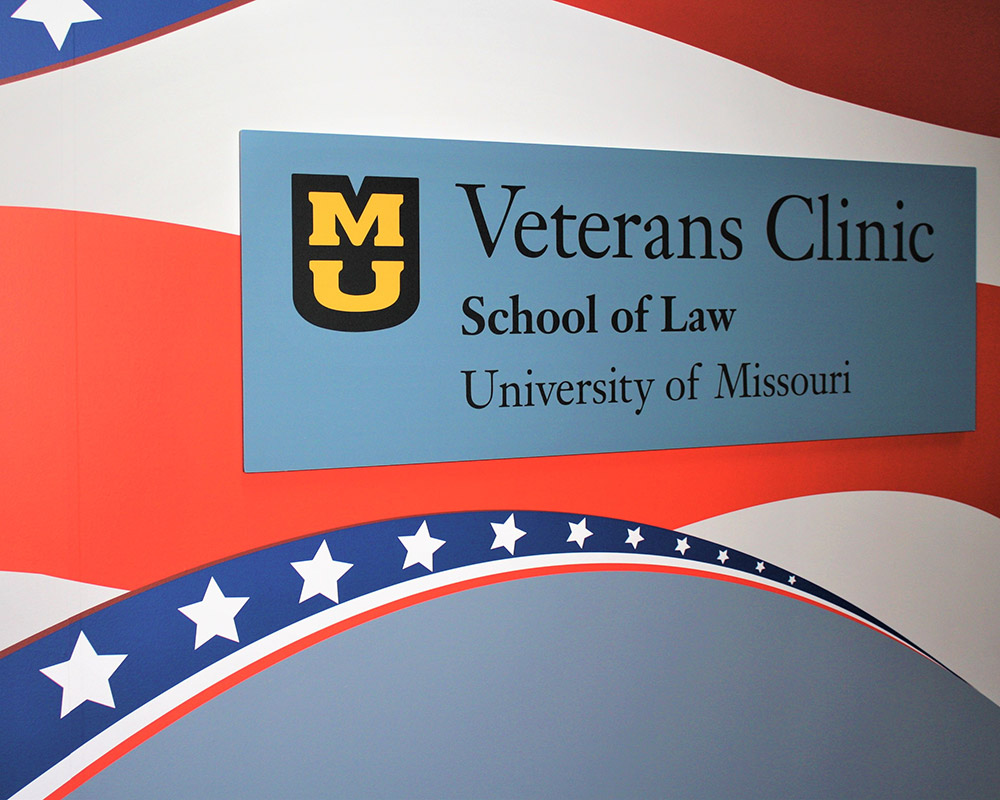 At the University of Missouri School of Law, a Veterans Clinic opened its doors in early 2014 which pairs law students with veterans and their families to secure disability benefits through the legal system.

As the first official donor of the clinic, the Hulston Family Foundation donated a grant at the end of 2013 which allowed the MU Veterans Clinic to move forward with their future plans of operation.

Once this grant went through, the dean approved the clinic and it was able to open less than a year later. On top of this initial grant, the Hulston Family Foundation has also awarded the clinic with yearly funds for the next 5 years starting in 2019. With this financial support, the MU Veterans Clinic plans to use the funds to handle mailing expenses for medical documentation requests and other operational costs.

Since opening with the help of the Hulston Family Foundation, the MU Veterans Clinic has helped over 150 veterans directly and secured over $4 million in benefits for those individuals. They have also been able to assist over 500 other veterans and dependents with general legal information and referrals.